No Rest for the Lear-Lover: More to Read 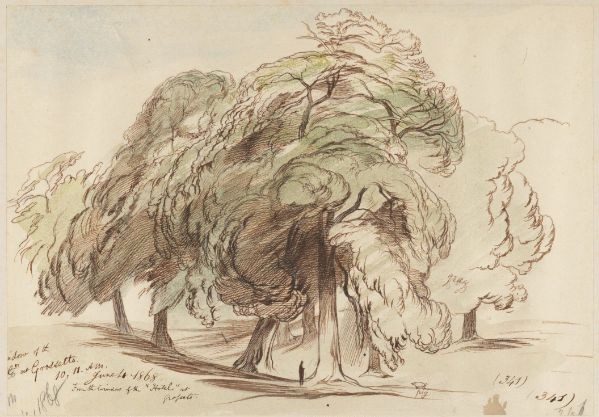 Matthew Bevis’s fourth post on “Aspects of Edward Lear” is now available at the Houghton Library blog: it is concerned with nonsense incursions into Lear’s serious drawings. Here is a full list of Matthrew’s articles: I, II, III, IV.

Michael Heyman has published a very interesting article on music in children’s poetry:

“‘That Terrible Bugaboo’: The Role of Music in Poetry for Children,” in The Aesthetics of Children’s Poetry. Eds. Katherine Wakely-Mulroney and Louise Joy. Abingdon and New York: Routledge, 2018. 162-181.

Even though Lear does not appear in the title, he is the protagonist of several pages, with an interesting interpretation of “The Courtship of the Yonghy-Bonghy-Bò,” poem, pictures and music.

Michael also had an article in the special issue on “Humour in Nonsense Literature” of the European Journal of Humour Research, “Pigs, pastures, pepper pickers, pitchforks: Carl Sandburg’s Rootabaga Stories and the tall tale,” pp. 56-67: you can read it here.

Michael Dirda reviews Jenny Uglow’s Edward Lear biography for the Washington Post: “A plump, Victorian gentleman who was so very pleasant to know.” Evidently the American edition has now been published.