And What About Charles?

The 18th son Charles had an interesting story, he became medical Missionary and went to the West coast of Africa, was a great favourite of the Chiefs, and when he nearly died of malaria, was put on board a ship for England. The Captain would not take him without a nurse, so Adjouah the native girl who nursed him went too, Charles insisting upon marrying her first. He took her to his sister Eleanor Newsome who had no children, and lived with her husband at Leatherhead, Surrey. The story goes that the first day after her arrival she poured the hug of water in her bedroom over her head. They became very fond of Adjouah, she was sent to school for three years, and Charles returned to the Mission filed, where he died. Afterwards she became a Missionary and returned to work amongst her own people, the only relics we had of her were a high comb, made in fine basked work, and a long handled ivory had to scratch a troublesome back.

These few lines written by Lilly Bowen in 1835 for Angus Davidson, who was working on Edward Lear’s first full-length biography. I have already expressed my doubts on Ms Bowen’s reliability in the previous posts on the Lear family (Part 1, part 2, part 3). What she says is certainly reliable in this case though one would like to have some time frame in which to place the events. Most biographers of Edward assume that Charles disappeared soon after going back to Africa, probably in the 1840s.

However, a few years ago, Harlon V. Wells, a descendant of Frederick Lear, sent me an e-mail which might throw some  light on the events. In it he mentioned a letter

written on 2 July 1888, from Dublin, Erath Co., Texas, by Francis Frederick Lear, (son of Frederic Lear), to his wife, back home, in Blanket, Brown Co., Texas.  This being only two days since his father, Frederick, had died of cancer, there in Dublin, at the home owned by Frederick’s wife’s half sister, Frances “Fannie” Elizabeth Boyd.  He was explaining to his wife about the manner in which he thought the inheritance from his father was to be distributed.  Coincidentally, at about the same time, he was expecting an inheritance distribution from his grandmother Skerritt’s estate.  (This is curious because her will was proven on 20 January 1834, so why was it just being distributed in 1888??  I haven’t a clue!)  At this point, Frederick and Aunt “Fannie” were living together after the death of his wife, in 1880.  Here is an excerpt from my[Mr. Wells’s] transcription of that lengthy letter:

It has been a hard matter to make Aunt understand it but I believe it is all right – I think from what she says she will take a childs part ie – 1/4 part – so that when Pa’s share com [sic], and I don’t think it will be less than $4000 clear – it will be $1000 apiece – and when it is legally Settled that Uncle Charles is dead – His share will Come – It will not be less that [sic] $4000 unless they spend a good deal hunting for him. I am anxiously waiting to hear from England to Know what they have done and what they are going to do – I hear the train Come in, so I must go and see if there is any mail I must close for the present.
I Remain your affectionate Husband,
Fras F. Lear

It seems then that in 1888 not even the family knew what had happened to Charles; he was presumed dead, but this could not yet be legally asserted.

According to an article by R.M. Jarvis and M.F. Chaney (“‘The Living, the Dead, the Undecided’ – An Annotated Bibliography of Law Review Articles Dealing with the Law of Absentees and Returnees.” International Journal of Legal Information 44.2 (2016) 182):

In antiquity, the presumption of “continuing life” required proof that an absentee was dead. In the 17th century, the English Parliament by statute reversed this presumption with respect to missing spouses and, later, missing life tenants. As a result, such persons could be declared legally dead after being absent for seven years. In 1805, Lord Ellenborough relied on these statutes to hold that any person who had been missing for seven years could be declared legally dead.

We can imagine that no one tried to determine Charles’s status before at least 1881.

Notice that Aunt Fannie seems to accept a “child’s part,” i.e. a quarter, as Frederick had three children, here is a registry report for Frederick Lear provided by Mr. Harlon V. Wells: 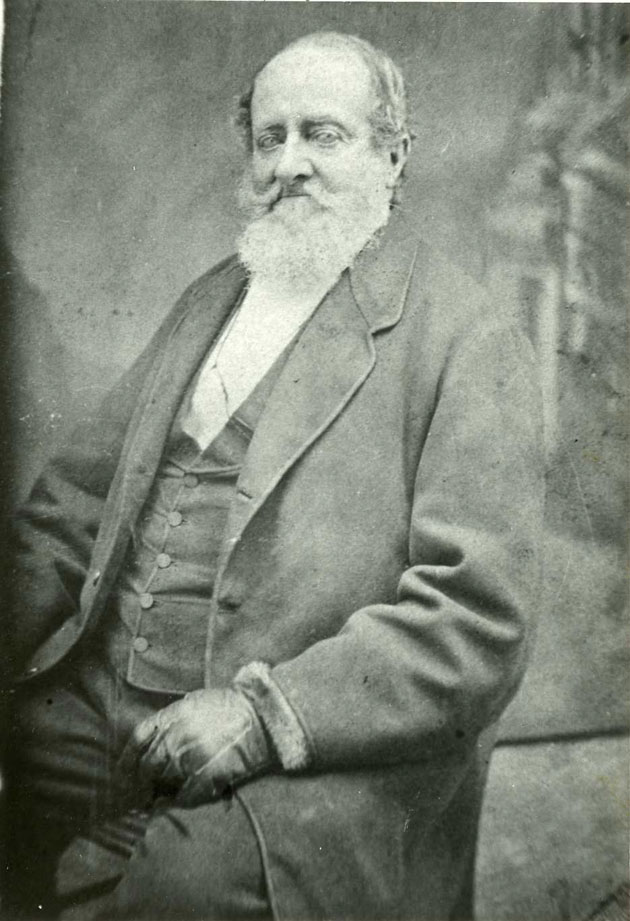 Frederick Lear, the only one of Edward’s brothers for whom we have a photograph. Photo provided by Harlon V. Wells. 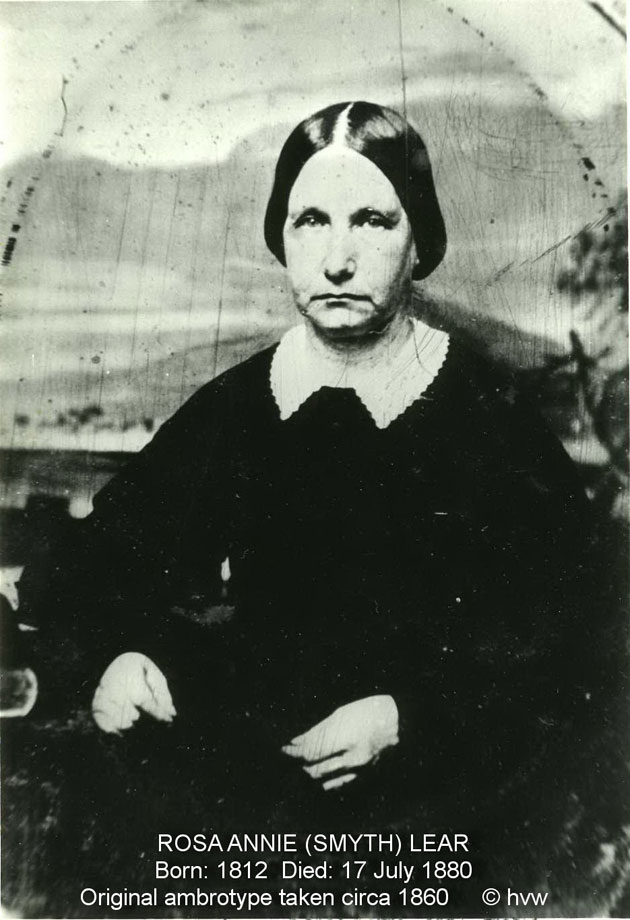 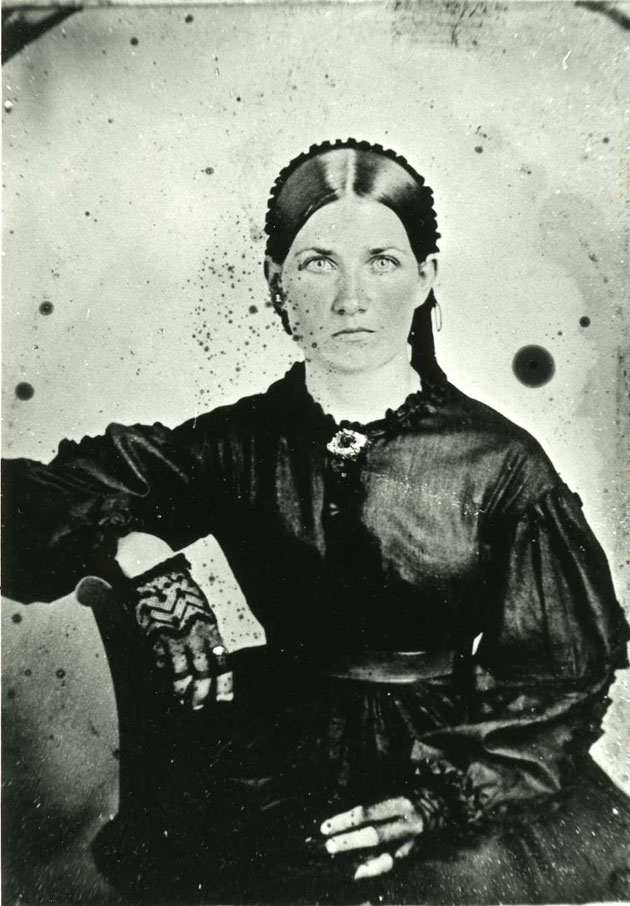 Mr. Wells has provided further information in this page, where he maintains that Charles died before 1859 and is buried in Sierra Leone. Following the links provides additional details on some of the other Lear siblings.