Another Owl, Another Pussy-cat

Peter Newell also used the structural similarities of animals in a strip that appeared a few months earlier in the same paper: 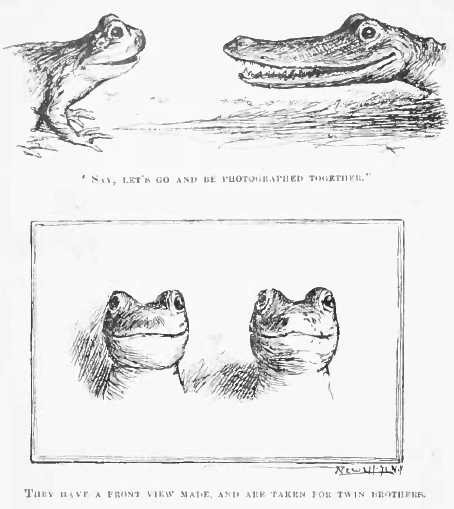